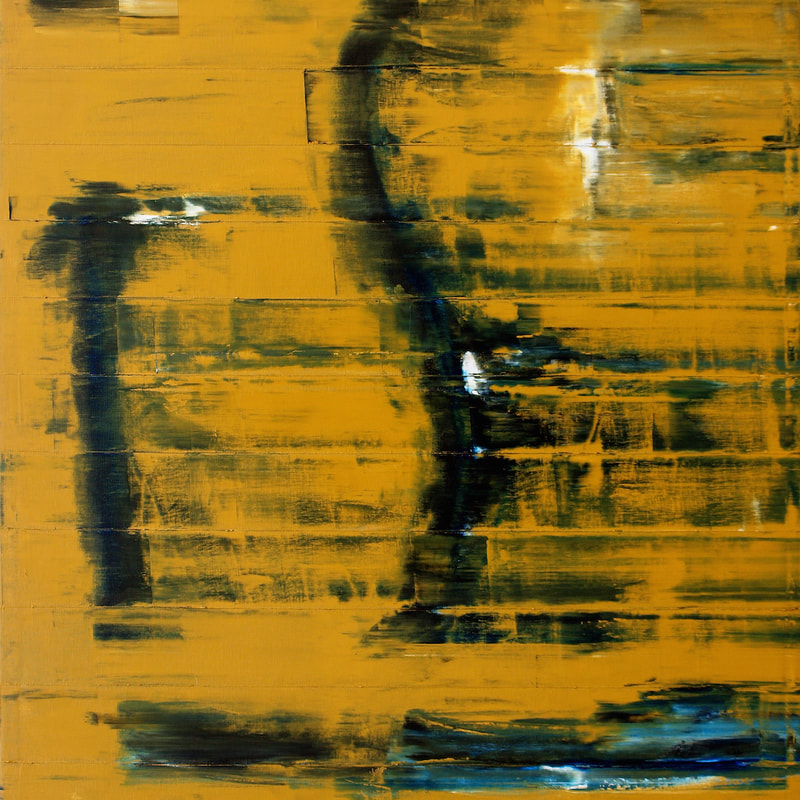 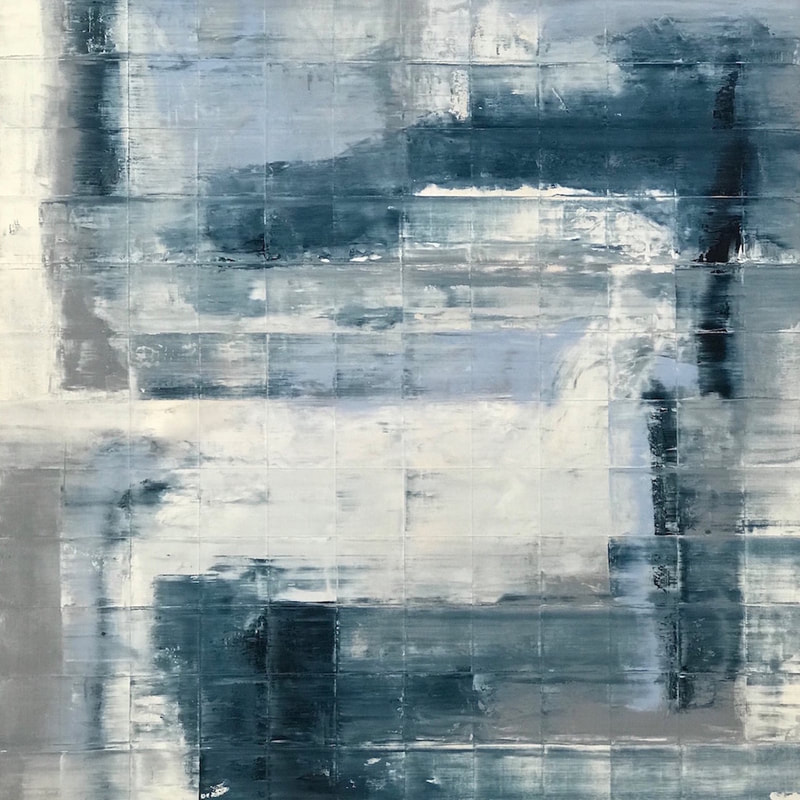 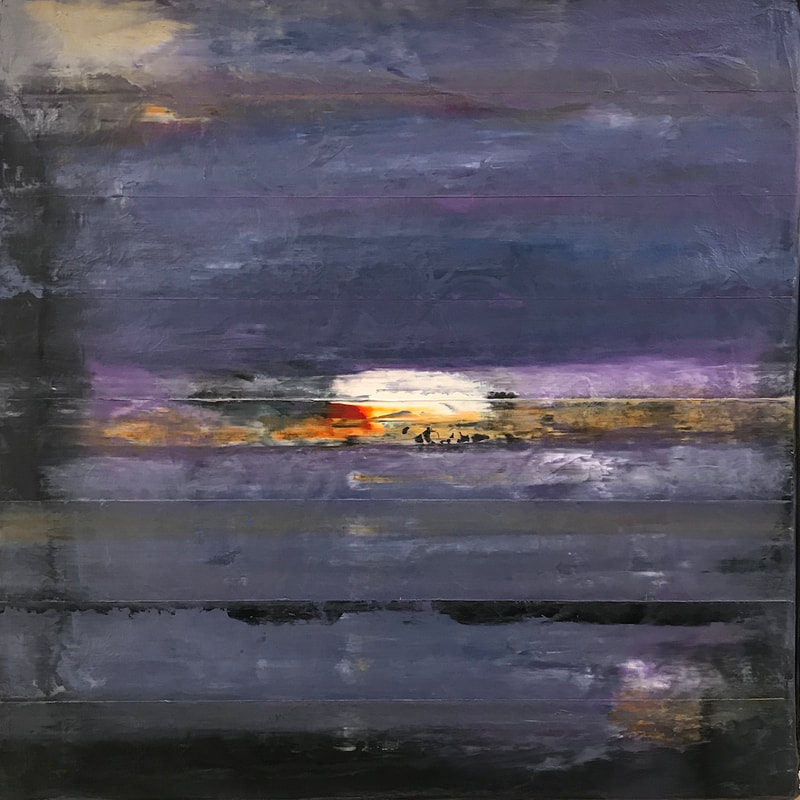 Todd Williamson's paintings are a delicately nuanced abstraction that is ethereal, resolute, and controlled with a depth of structure and light emanating from within the work.  He creates texture in the work through the removal and addition of paint through the use of raised 3" parallel lines in the oil itself.

Todd Williamson has won the Pollock Krasner Foundation Award, an Artistic Merit Award, and numerous other awards from around the world.  He is an Arts Commissioner for West Hollywood and sits on the Board of Directors for Stories: the aids monument.   Currently, his work is in the “The Circle of Truth” at the New Museum of Los Gatos, CA, "66 Master Works, 66 Artists" Stuttgart Germany, and "Frequency of Sound" in Houston.  The MAK Center of Art and Architecture West Hollywood is his presenting sponsor for a big exhibition in Venice Italy in the spring of 2019!

The exhibit remains on view through January 12, 2019. Parking is available at The Kirby Collection directly across from the gallery