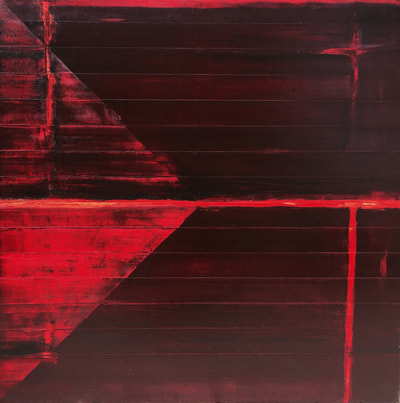 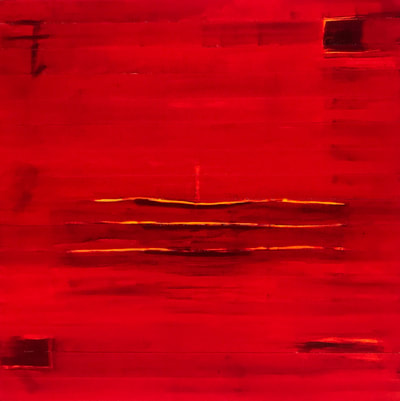 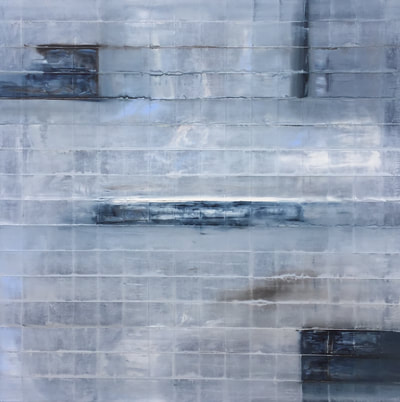 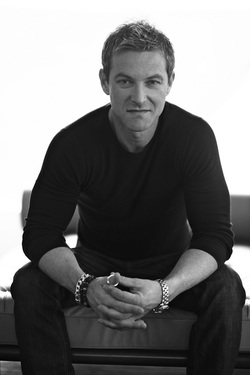 Todd Williamson (’64,) is a Los Angeles contemporary artist that has exhibited around the world, most recently in Germany, Italy and Houston.  He was named as one of the 2009 Artists to Watch by Art & Living Magazine and was a  recipient of the prestigious Pollock Krasner Foundation award grant.  He received the "Best Foreign Artist" from Bluduemila Sporte & Arte and two Abstract Awards from Artslant Online, an Artistic Merit from Art 1307-Naples Italy, and the Curators Award from the Micro Museum Brooklyn NY.
​
He has attended the American Academy in Rome Italy, Nuove Opere Napoltane in Naples Italy, the Skopelos Foundation-Skopelos Greece, the Scuola Internazionale di grafic Venice Italy, and the Louise Bourgeois’ Artists Salon NY NY.

Todd has been exhibited along side some of the leading contemporary aritists including Ed Rusche, Ed Moses, Jenny Holtzer, Robert Ryman, and Chuck Close to name a few.  He has representation in New York, Berlin, Tokyo, Naples, Milan, Houston, San Francisco, Las Vegas, Atlanta, Los Angeles and Miami.

Todd was chosen along with 10 other American artists to represent the United States at the 3rd Annual Songzuang Arts Festival in Beijing China and was selected for the  "25th Silver Anniversary Exhibition" at the Visual Arts Center of New Jersey curated by Joan Young, Guggenheim.  He was shown at the "Biennale delle Arti dell 'Uniti d'Italia" and "Sulle trace di Luca Giordano" at the Villa Bruno in San Giorgio Italy curated by art historian Marco di Mauro, and the P.A.N. Museum in Naples Italy.

Todd lives and works in Los Angeles.  His work can be seen at Galerie Michael Beverly Hills, Georges Berges Gallery NYC, Nicole Longnecker Gallery Houston, Premium Modern Art German, & Art 1307 Italy.  He is an arts commissioner for the city of West Hollywood and on the board of directors for the National Aids Monument to be erected in West Hollywood Park in 2020. ​​